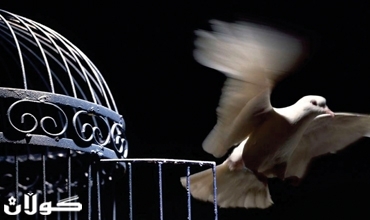 "Listen to me carefully; expect a bright future, God Willing''. The President of Kurdistan Region