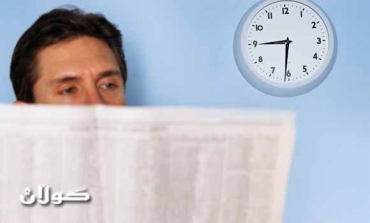 “Readers, listeners and audience, are not clients in the market to show them materials; they are citizens and they have right in the intellectuality and monitoring of the political developments. It is their right to participate in the industry of creating opinions. It is therefore required to protect the public information sources and they shouldn’t be linked to businesses, investment and advertisement. Serious journalism has an important and central role in terms of political communication and even in areas of radio and television. If the media channels get under the control of businessmen and investors, they will get under influence of other principles, not the principles of serious journalism; in this situation thinking of the income of words will direct journalism not objective news. Hence, freedom of press and citizens rights of access to news, is being overruled and journalism loses its critical image which will not have any alternative. In order to challenge populist intentions and the ideological diseases that faces the society in one of the periods, without serious, critical and free press, democracy will get weakened and it will even lose its ability to defend. The state must continually intervene to help journalism as critical journalism is a lively energy for citizens and the non-existence of this energy will have negative implications on democracy.” Jurgen Habermas