UN Genocide Convention: It proves so difficult to recognize so many atrocity crimes as Genocide 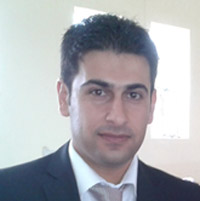