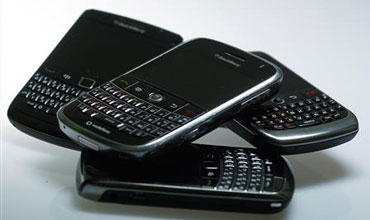 (Reuters) - Research In Motion said on Thursday it was working aggressively to prevent any recurrence of the service disruptions that have affected millions of BlackBerry users around the world this week.

The Waterloo-based company said full service had been restored, but it did not say whether the backlog caused by the outage had been entirely cleared.

Founder Mike Lazaridis said during a conference call that the company could not immediately explain why the switch that caused the outage had failed.

Lazaridis again apologized for the disruption and said the company would work hard to restore the trust of its customers.
You can share it :
Share to FacebookFacebook