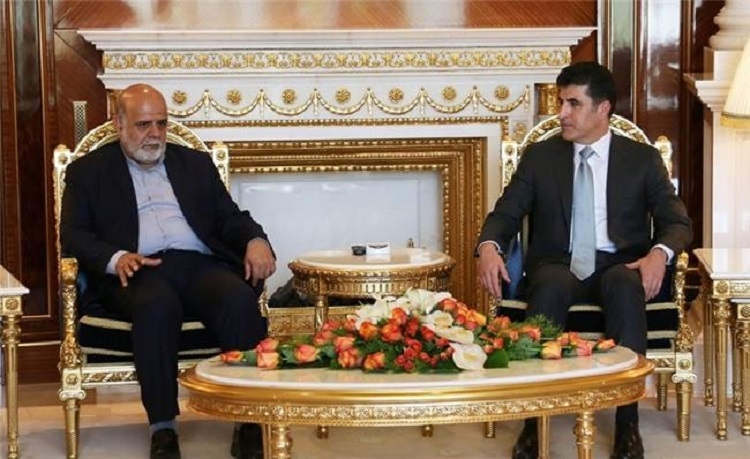 During the meeting, they discussed the relations of Iraq and the Kurdistan Region with the Islamic Republic of Iran, the development of joint cooperation, the latest steps of the political process in Iraq, efforts to form a new Iraqi government, and relations between Erbil and Baghdad. The dangers of terrorism and recent attacks by ISIS were also discussed.