Putin hopes to 'cooperate constructively' with US 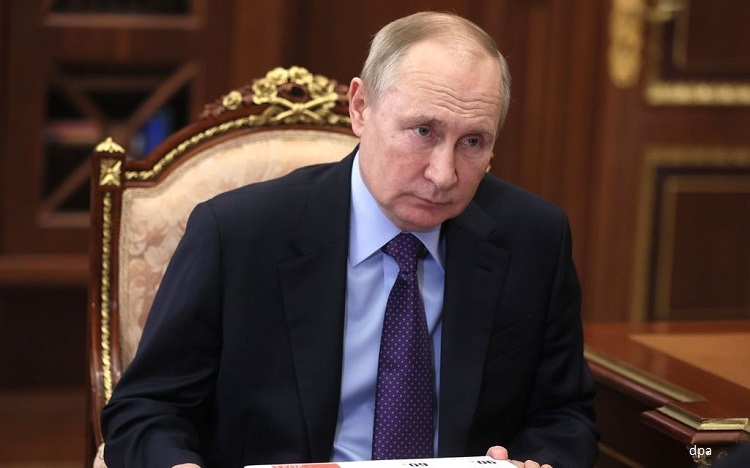 Russian President Vladimir Putin called for constructive cooperation with Washington on Thursday ahead of talks planned with US President Joe Biden later that day.

Both countries bear "special responsibility for international and regional stability," Putin said in his Christmas and New Year message to Biden, according to a statement from the Kremlin.

Russia and the US "can and must cooperate constructively and pool efforts in the face of numerous challenges and threats humanity is faced with," the statement said.

The telegram came ahead of a phone call between the two presidents scheduled for 2030 GMT, in which they are expected to discuss tensions over Ukraine.

Putin and Biden are expected to lay the groundwork for upcoming talks in Geneva on January 10, during which diplomats from both countries will meet to discuss the stand-off.

Moscow has demanded security guarantees in the face of fears that it is planning at invasion at the Ukrainian border.

Biden and Putin last spoke in early December during a video conference that lasted about two hours. They met for the first time in person as heads of state in Geneva in June.

"I am certain that we will manage to build up from the agreements achieved at the June summit in Geneva and the contacts that followed to make progress and establish an effective Russian-US dialogue based on mutual respect and with due regard for each other’s interests," Putin said in his message to Biden.