US and Russia to attend OSCE meeting in Vienna amid tensions 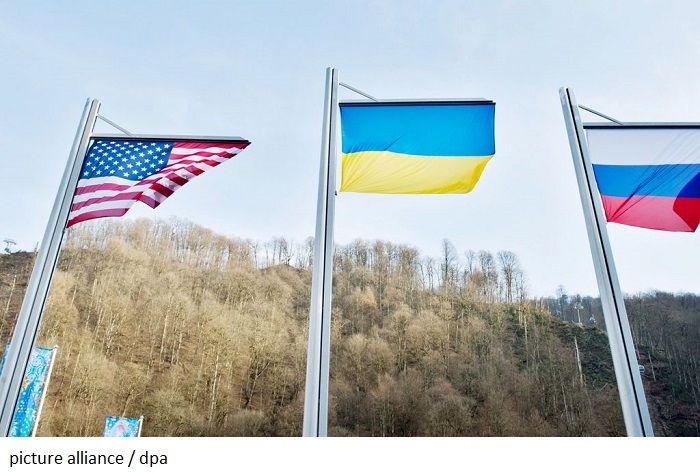 The United States and Russia will attend a meeting of the Organization for Security and Cooperation in Europe (OSCE) on Thursday for talks over efforts to reduce tensions between Russia and Western states.

The session in Vienna follows bilateral crisis talks between the US and Russia in Geneva, and a meeting of the 30 NATO countries in Brussels on Wednesday.

While the West is alarmed about the current Russian troop build-up near Ukraine, Moscow wants to prevent NATO's expansion to the East.

According to Michael Carpenter, the US representative to the OSCE, discussions will take place in Vienna on how to continue diplomatic dialogue in the coming months.

The OSCE is the only regional security forum where the US and Russia regularly sit at the same table.

OSCE observers also monitor the situation in eastern Ukraine, which is partly controlled by separatists supported by Moscow.