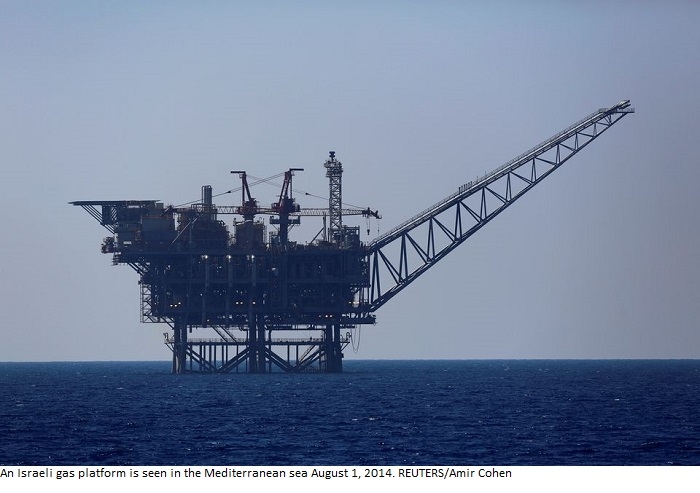 Eastern Mediterranean-focused oil and gas producer Energean (ENOG.L) said on Monday it had made a new commercial gas discovery off the coast of Israel, although it fell far short of the company's previous estimates.

Energean said it had discovered 8 billion cubic metre (bcm) natural gas in its Athena exploration well which lies between its Karish and Tanin fields.

The figure however falls short of the company's estimates of a 21 bcm resource, which it included in an investor presentation last month.

Athena could be developed by linking it to the floating production and storage vessel (FPSO) Energean plans to use to send gas into the Israeli market from Karish starting in the third quarter, the company said.

Athena could also form part of a new development of fields off the coast of Israel, it said, adding that initial data suggested the region the company calls the Olympus Area could contain 58 bcm of gas.

Energean said another option was to sell the gas to Egypt, by turning a memorandum of understanding to supply the country with 3 bcm a year into a binding deal.

"Finding commercial gas with the Athena exploration well is an excellent result proving the low risk nature of the East Med for gas prospectivity. Athena volumes of 8bcm are however lower than pre-drill 20bcm but open up a wider "Olympus" area up to 58bcm for potential development," Jefferies analyst Mark Wilson said.