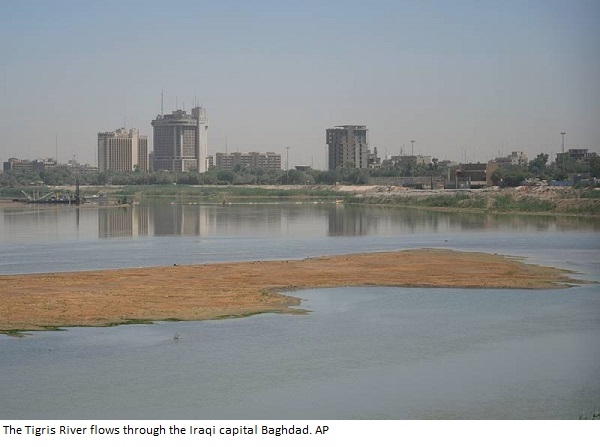 A restaurant in the Iraqi capital Baghdad collapsed on Sunday, trapping civilians in the rubble, authorities said.

The restaurant, called Laila, is in the Jadriya area in central Baghdad.

Local reports suggest the collapse was caused by an explosion, although officials are yet to confirm this.

The number of people injured or trapped was not clear.

By Mina Aldroubi/ The National