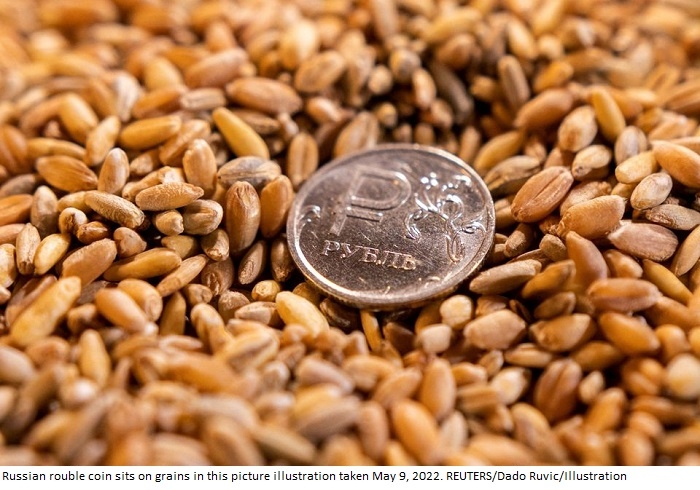 Kyiv's ambassador to Ankara said on Friday Turkey is among the countries that is buying grain that Russia stole from Ukraine.

Ambassador Vasyl Bodnar also told reporters he has sought help from Turkish authorities and Interpol investigating who is involved in the shipments of grains transiting Turkish waters.

'We humiliated ourselves': Sweden’s bid to join NATO meets continued resistance from Turkey

KRG delegation meets with Governor of Central Bank of Iraq

Qatar to supply liquefied natural gas to Germany from 2026