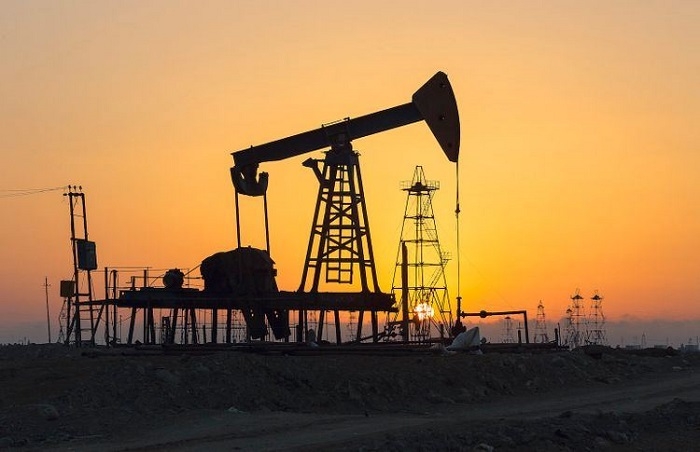 Iraq said on Friday that its oil production would reach 4.58 million barrels per day (bpd) in July and August, Trend reports citing Xinhua.

The latest increase came after the Organization of the Petroleum Exporting Countries (OPEC) and its allies, a group known as OPEC+, agreed on significant oil output increases in July and August in an attempt to help contain the surging oil prices, Asim Jihad, spokesman of the Iraqi ministry of oil, told INA.

"The producing countries are closely following developments in the oil markets and reviewing reports in this regard to take measures to ensure the stability of the international markets," Jihad said.

On Thursday, OPEC+ agreed to increase oil production during July and August by 648,000 bpd after the European Union announced a ban on Russian oil supplies.

Iraq's economy heavily relies on crude oil exports, which account for more than 90 percent of the country's revenues.