Statement from the Judicial Council of the Kurdistan Region of Iraq 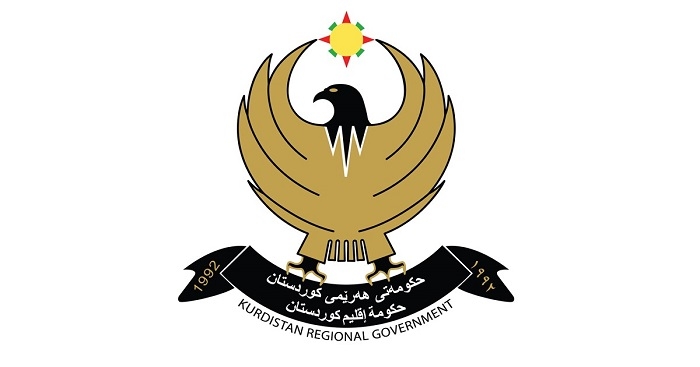 The oil and gas sector do not fall under the exclusive purview of the Federal Government of Iraq as stated in Article 110 of the Iraqi Constitution, underpinned by Article 112 of the Iraqi Constitution which states the Federal Government is to manage oil and gas exploration of discovered fields, in conjunction with regional governments and oil-producing provinces. Of that, revenues are supposed to be distributed equally among the population of Iraq.

Past regimes have made regions unduly suffer and deprived them of their fair share of the revenue from oil and gas exploration in Iraq, limiting their progress and opportunities to prosper. The allocation of national oil and gas revenues should be regulated by law to prevent this from happening again.