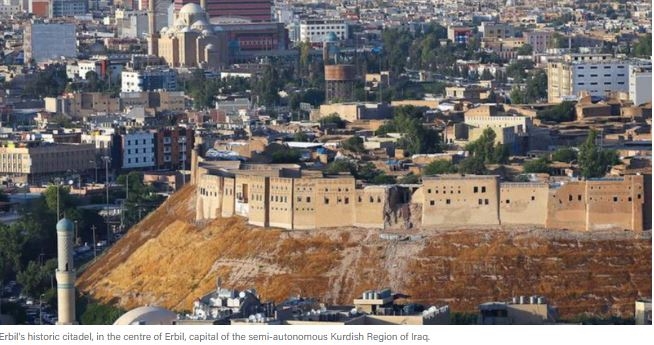 Two university professors in the northern Iraqi province of Erbil were killed in an armed attack by a former student on Tuesday, the Erbil governor said.

Kawan Ismail, the dean of the college of law at Salahaddin University in the semi-autonomous Kurdish region, succumbed to injuries he sustained in a shooting by a dismissed student, Erbil Governor Omed Khoshnaw told a press conference.

The student attacked the dean and shot him and killed another engineering professor, the governor was quoted by the official Iraqi News Agency as saying.

He added that the assailant had been a student at Soran University and was dismissed.

“The killer is known and should be arrested and brought to justice,” he said.