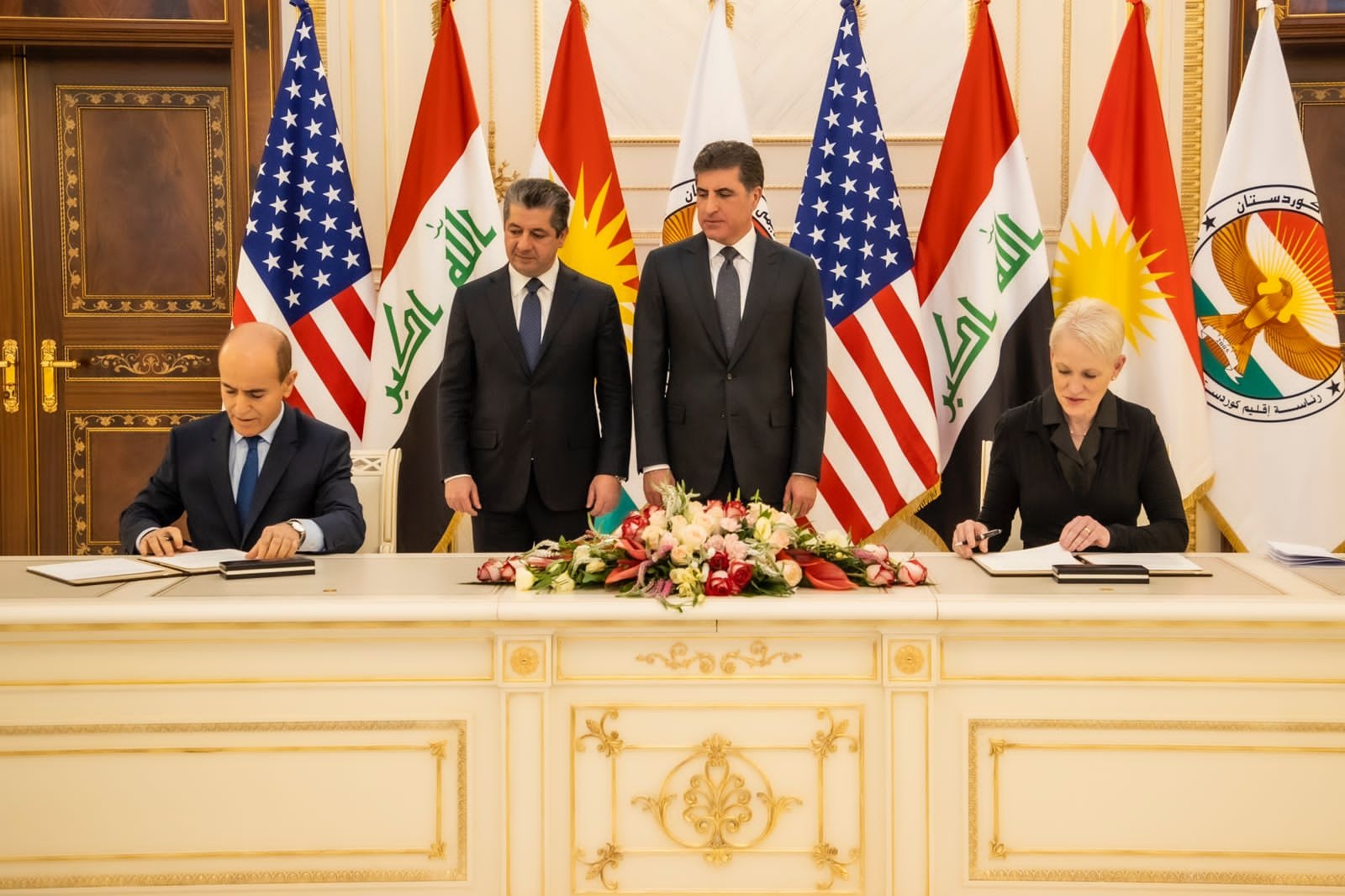 On September 21, 2022, Assistant Secretary of Defense Celeste Wallander and Kurdistan Regional Government Minister of Peshmerga Affairs Shoresh Ismail Abdulla signed a renewed Memorandum of Understanding (MOU) between the U.S. Department of Defense and the Ministry of Peshmerga Affairs to continue support to the Peshmerga for Defeat-ISIS operations. First signed in 2016, this latest MOU reflects the longstanding cooperation between the United States and the people of the Kurdistan Region of Iraq, and their shared commitment to the enduring defeat of ISIS.

Through this memorandum, the United States reaffirms its commitment to supporting the Peshmerga Forces’ contributions to Defeat-ISIS operations as a component of the Iraqi Security Forces. The MOU outlines progress achieved on critical institutional reforms and the Ministry of Peshmerga Affairs’ commitment to undertake additional reforms to advance the professionalization of its forces. The United States stands with the people of Iraq, including the people of the Kurdistan Region, as they build a strong, stable, and sovereign Iraq.

The signing ceremony took place under the auspices of President Nechirvan Barzani, the Commander-in-Chief of Peshmerga Forces and in the presence of Prime Minister Masrour Barzani and Deputy Prime Minister Qubad Talabani, underscoring the Kurdistan Regional Government’s commitment to continued security cooperation with the United States under the framework of the Iraqi Constitution and the Peshmerga reform program.

PM Masrour Barzani receives Chairman of the Senate Committee on Foreign Affairs, Defense and the Armed Forces of the French Senate