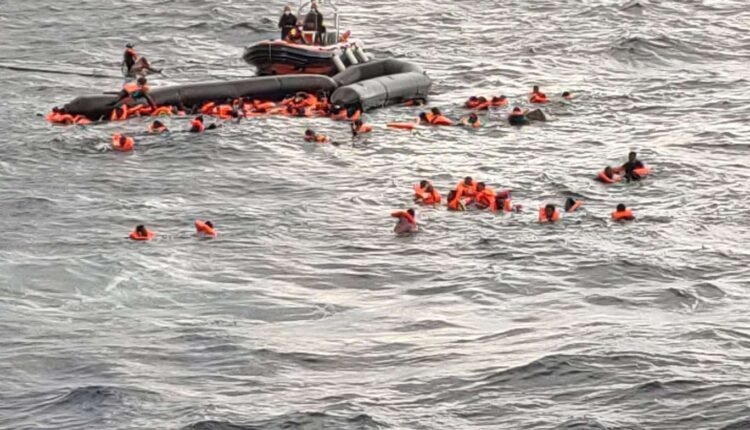 The death toll from a boat carrying migrants from Lebanon that sank in Syrian waters has risen to 60, the governor of Syria’s coastal province of Tartus said Friday.

Abdul- Halim Khalil told the pro-government Sham FM that search is ongoing for more bodies off his country’s coast.

Thousands of Lebanese, Syrians and Palestinians have left Lebanon on boats over the past months seeking better opportunities in Europe.

Lebanon has a population of 6 million, including 1 million Syrian refugees, and has been in the grips of a severe economic meltdown since late 2019 that has pulled over three-quarters of the population into poverty.