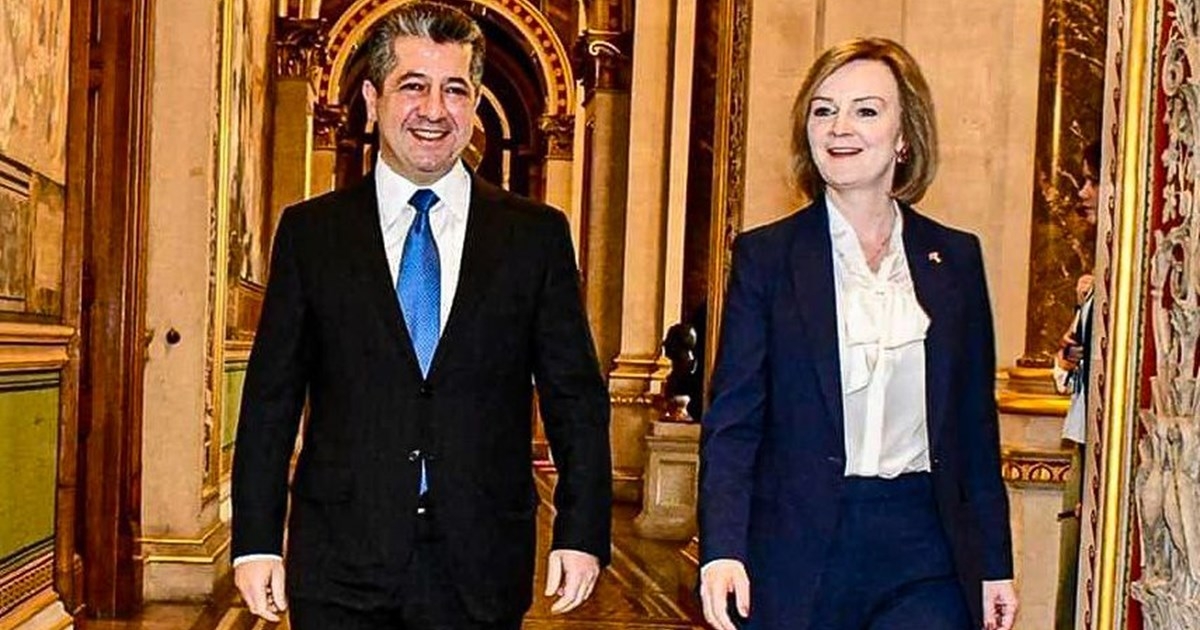 The United Kingdom has a ‘long history’ of working constructively with the Kurdistan Region, the letter reads, adding that the ‘historic relationship’ between Erbil and London remains as strong as ever today.

Prime Minister Truss also restated the UK's commitment to the security and stability of the Kurdistan Region as part of a strong and unified Iraq.