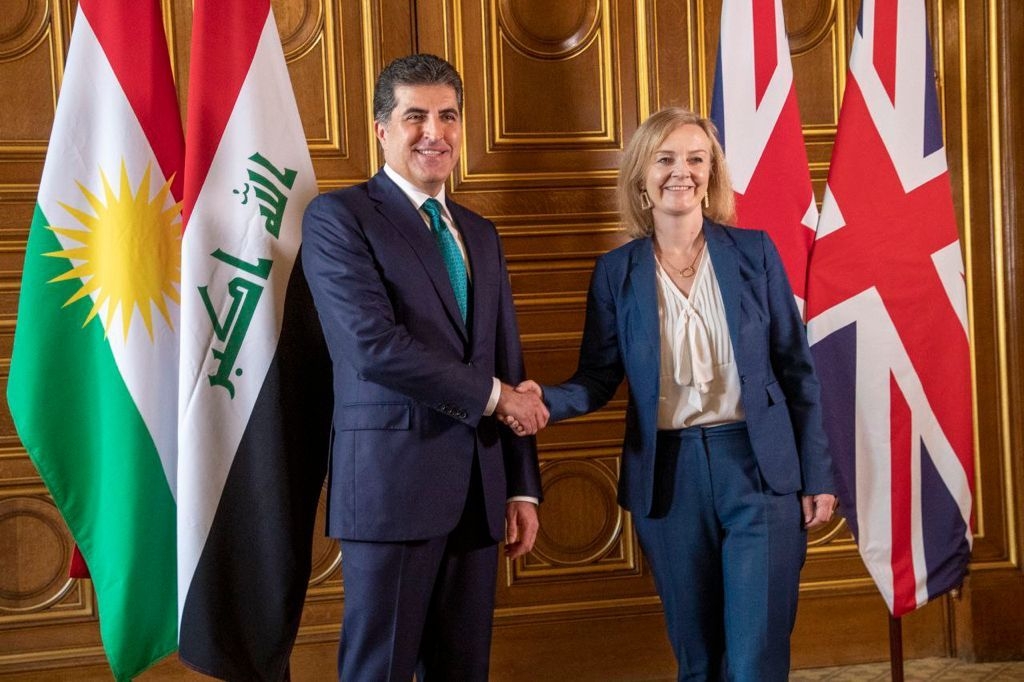 In her letter, Prime Minister Truss thanks President Nechirvan Barzani for his attendance at Her Late Majesty Queen Elizabeth II’s funeral, and expresses her pleasure at meeting with the President in London again.