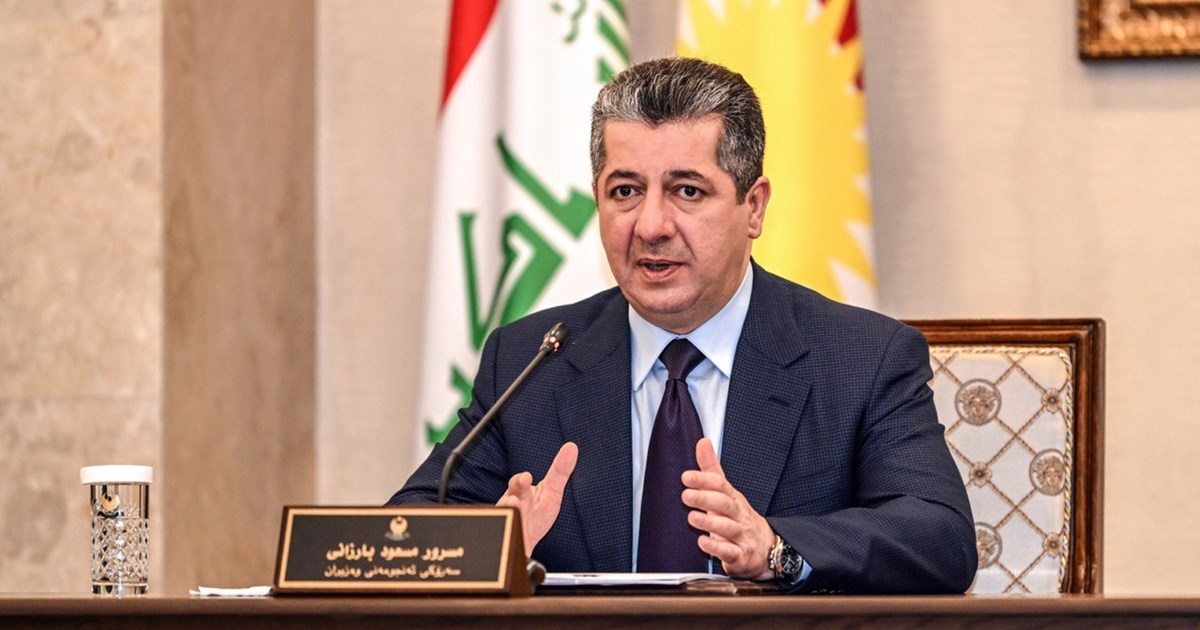 The Council discussed a bill that regulates the movement of agricultural products in the market and during importation in order to prevent the spread of agricultural diseases. The bill, which is the implementation of a Federal Law in the Kurdistan Region, was approved by the Council and forwarded to Parliament for legislation.

This bill will also standardize regulations with the rest of Iraq, thus aiding export of produce from the Kurdistan Region.

Thereafter, a draft decree of the Council aimed at implementing Article 9 of the Reform Law was discussed and approved. The Council reiterated the Ninth Cabinet's determination to ensure equality in public service salaries and prevent oversights, which this Reform Law is an essential step towards.