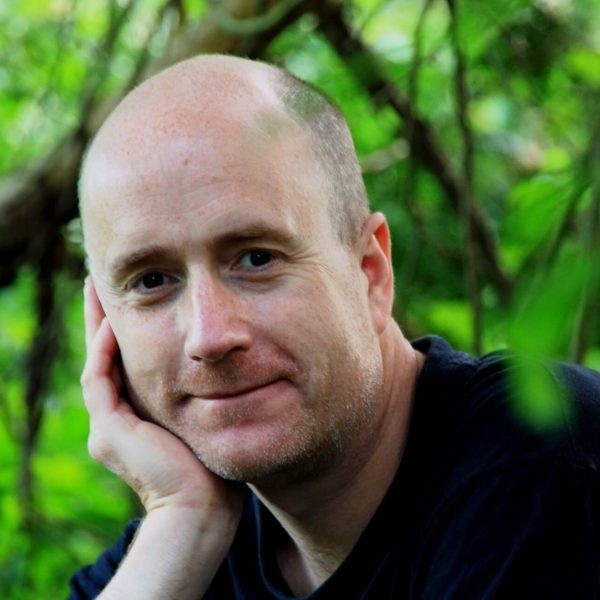 Dr.Arne Kislenko has been recognized widely for his teaching skills, including being awarded the prestigious 3M National Teaching Fellowship in 2011. He was named the “Best Lecturer in Ontario” by TV Ontario viewers following the first Big ideas: Academic Idol” television series in 2005. He also received Toronto Metropolitan University’s first Presidents’ Teaching Award (2007), the Ontario government’s inaugural leadership in faculty Teaching Award (LIFT) (2007), and was inducted as an Honorary Member of the Golden key international Honour Society (2006). Dr.Arne Kislenko is an Adjunct Professor in International relations at Trinity College, University of Toronto and serves from time to time as a Visiting professor at Freie Universitat Berlin. His publications include Culture and Customs of Laos (2009), Culture and Customs of Thailand (2004), and The Uneasy Century: International Relations, 1900-1990 (1996 with Margaret MacMillan). In an interview he answered our questions as the following:

Gulan: What does the Russia- Ukraine war tell us about the great power politics? Have we ushered into another cold war?

Professor Dr. Arne Kislenko: It's tempting to consider this a "new" Cold War, but really the context and dynamics today are different in many ways. Some might argue that the Cold War never really ended: while communism may have collapsed in the USSR and Eastern Bloc, long-standing geopolitical issues remained and Russia's relationship with the West remained problematic. I'm more inclined to skip the debate on what terms we should use and instead focus on the reality of war and significantly heightened global insecurities. In that light, I think the current state is really more about "great power politics" writ large, albeit in a new context. Putin's designs on Ukraine are reminiscent of Czars and Soviet dictators.

Gulan: Can we say that this war has been another nail on the coffin of the what has been called rules-based order?

Professor Dr. Arne Kislenko: The "rules-based order" has certainly been challenged by Putin's aggression. But we need to be careful about defining and using the term, let alone forecasting its demise. Most people use the term in reference to the international order since the end of the Second World War, but "rules"  existed even before that and often changed in response to events and/or evolving ideas. Since the end of WWII, many events and issues posed challenges to the order: often forcing compromise and change. Plus, beyond Russia's war in Ukraine today, many other issues challenge the international order: China's ambitions, global poverty, climate change, etc. etc. Putin and Russia represent a sizable threat to the 'old order', particularly if they ultimately triumph in the war and/or are joined by other countries with similar challenges, like China attacking Taiwan. However, in some respects, we could see this tragedy in Ukraine as a clear demonstration of the rules-based order in that much of the world has denounced Russia's aggression and moved quickly to support Ukraine.

Gulan: To what extent this war has changed or shifted the European’s calculation in terms of energy and military security? and what would be the implication of this shift on the future of this continent?

Professor Dr. Arne Kislenko: The war has fundamentally challenged energy security in Europe, and forced many countries to rethink where they get their energy from and how to use it. Some are contemplating radical conservation measures and/or rethinking what sources they should use and where to get them. Given the war and Russia's decisions to limit supply of oil and gas, there are very clear global implications in terms of supply and demand, with a host of economic and political considerations associated. As we close in on another European winter, there are obvious worries about how energy shortages might undermine regional economies, and of course undermine willingness to support Ukraine. For now, it seems most European countries are prepared to endure shortages and rationing, pay more for energy, and continue support for Ukraine, but Putin clearly hopes to change that by using energy as a weapon and forcing Europeans to 'need' Russia.

Gulan: How do you characterize the United Nations’ ineffective role with regard to the Russian-Ukraine war?

Professor Dr. Arne Kislenko: In this instance, the UN plays a subordinate role for fairly obvious reasons. It does not have an independent military capacity, and as it functions in the General Assembly with a wide assortment of countries to consider, anything it says/does is somewhat muted. At the Security Council, it faces Russia and China with vetoes: making sure that any mandates are not going to be approved. Consequently, the best the UN can do is to condemn the aggression and focus on humanitarian relief for Ukrainians. Plus, there is the reality that the Russian government doesn't really care about UN opinion. The US and Western allies have NATO as a more immediate and viable military alliance.

Gulan: Do you believe that this ineffectiveness has made the world less secure? And this organization should be reformed and restructured?

Professor Dr. Arne Kislenko: Many people have called for a reorganization of the UN for many reasons for a long time. Some see it as outdated, particularly in terms of the composition of the Security Council. Corruption, bureaucratic inefficiency, and other issues have also plagued the UN's reputation. That said, it remains an important player in some respects, and (even more so) a great idea still waiting to happen. I don't think that its ineffectiveness has made the world less secure. I'd blame that on a host of irresponsible leaders, self-interested states, and myriad problems.

Gulan: Do you expect the escalation of this war, perhaps into a nuclear war given the recent developments of the dynamics of the battlefield?

Professor Dr. Arne Kislenko: Sadly, we cannot discount the potential of nuclear war, and/or the use of chemical/biological weapons etc. Putin has clearly miscalculated in so many ways, and now is somewhat trapped by his failures. I think he's a bit like a cornered animal which in its desperation and fear, might 'lash out''. He cannot contemplate defeat, or even peace at this stage, and so having committed to a war no matter what, the temptation for him to use at least tactical nuclear weapons remains quite high. Needless to say, we are all hoping he's not that far gone, but given that few expected him to invade all of Ukraine in the first place, we cannot be sure about anything he does.