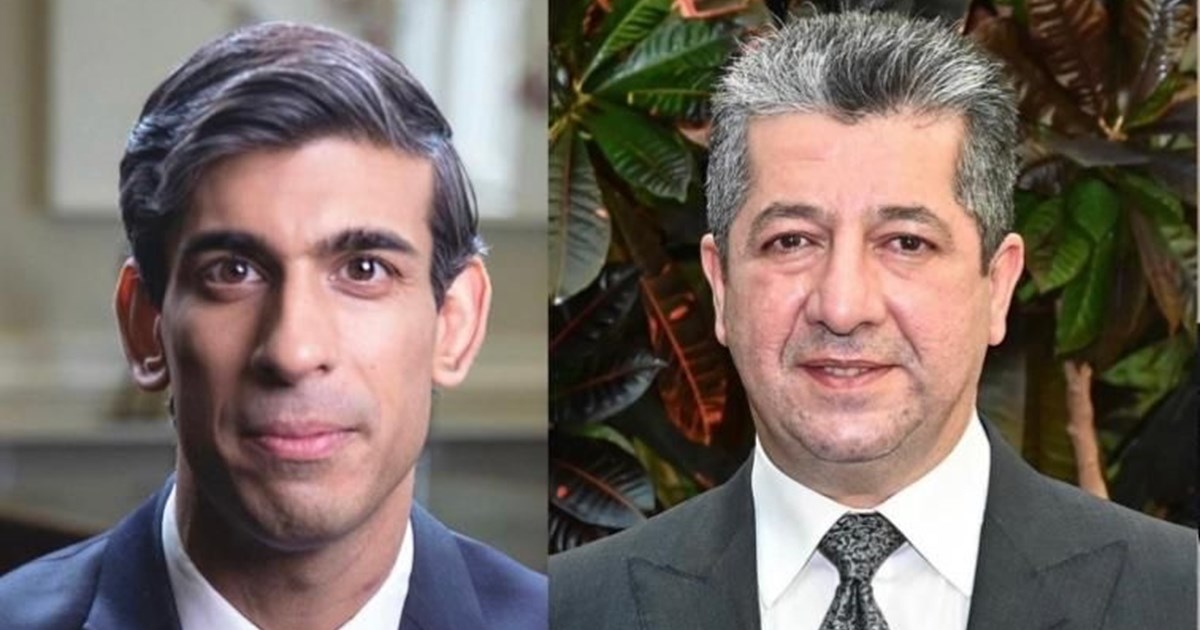 Prime Minister Sunak also noted the strong security cooperation between both governments and expressed support to deepen trade and investment in agriculture and digitalisation.