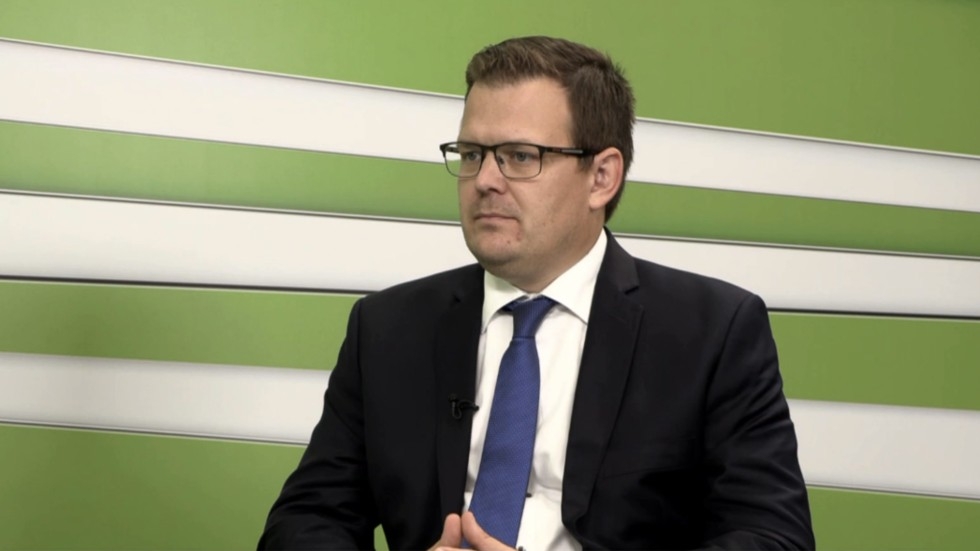 Glenn Diesen earned a PhD from the Vrije Universiteit Amsterdam with a dissertation titled Inter-democratic security institutions and the security dilemma. He was formerly based in Russia and employed by the Moscow-based Higher School of Economics, and is now a professor at the University of South-Eastern Norway.  In a written interview he answered our questions as the following:

Gulan:  How do you see the unfolding of the Russian-Ukraine war? and in your opinion why Russia is doubling down on this war?

Professor Dr. Glenn Diesen:  Moscow considers NATO expansion to Ukraine to be an “existential threat” to Russia. The conflict began in 2014 when Western states supported a coup in Ukraine that removed the democratically elected and Russian-friendly president from power, which resulted in a hybrid of a civil war and a proxy war in Ukraine. Russia will fight until the end to prevent the US from militarising Ukraine as an anti-Russian proxy state. Initially, Russia pursued a limited special military operation of less than 200.000 troops, although the West has promised to supply Ukraine with all the weapons it needs to defeat Russia. For this reason, Russia has also escalated its war efforts. Russia has mobilised an additional 300.000 soldiers equipped with powerful weaponry, and is also starting its attacks in energy infrastructure, bridges and centres of political decision-making. Over the next few weeks, I expect Russia to launch an extremely powerful offensive.

Gulan: Obviously Russia has not been running out of money as the result of the sanctions imposed by western countries, so how do you assess the effectiveness of these sanctions?

Professor Dr. Glenn Diesen: Sanctions are usually assessed by the extent to which they can change the policies of the sanctioned country. I do not think the sanctions will do anything to change Russian policies as this conflict is seen to represent an existential threat to Russia. Even the Western powers realise the sanctions will not produce any political concessions, however, weakening Russia is now an objective. The main flaw of the sanctions is the assumption that Russia will suffer greatly before it is allowed to return to the Wester-led economic system. Russia is suffering from sanctions, but Moscow is using this as an opportunity to decouple from the Western-led economic system and instead integrate with the East. Russia has given up on its former dreams of integrating with Europe, and now pursues a Greater Eurasian Partnership with China, India, Pakistan, Iran, various Arab states, and other countries in the East. The sanctions are therefore only intensifying Russia’s effort of using non-Western technologies, transportation corridors, banks, payment systems, and currencies.

Gulan: How do you characterize the United Nations’ ineffective role with regard to the Russian-Ukraine war?

Professor Dr. Glenn Diesen: The great powers have an enormous influence of the UN, which makes it to some extent an inefficient institution to mitigate conflicts when the great powers are on opposite sides. What makes the UN even less effective in this war is that the US and its allies do not want any diplomacy. The Russian invasion of Ukraine is seen by many as an opportunity to bleed Russia by causing military and economic losses. If Russia’s offensive is successful and Ukraine begins to collapse, then it is possible the US will want to start diplomacy and the UN will be allowed to function as intended.

Gulan: Do you believe that this ineffectiveness has made the world less secure? And this organization should be reformed and restructured?

Professor Dr. Glenn Diesen: The inefficiency of the UN makes the world less secure. But one should be careful what reforms are pursued. For example, it is commonly argued that the veto power of permanent members of the UN Security Council makes the UN less efficient. However, a key reason why the UN still exists today is because the institution serves the interests of the great power by granting them this high influence. If the veto powers would be stripped away, there is less probability that states such as US would listen to it, and the UN would likely collapse. However, the best reforms would be to change the permanent members of the UN Security Council to reflect the current international distribution of power. A strong case could be made for granting permanent membership in the UN Security Council to countries such as India, Brazil, or South Africa.

Gulan:  Do you expect the escalation of this war, perhaps into a nuclear war given the recent developments of the dynamics of the battlefield?

Professor Dr. Glenn Diesen: It is possible that this escalates into a nuclear war as neither NATO nor Russia can accept defeat. NATO believes that a Russian victory would unravel the Western-led international order, while Russia believes that a NATO victory would result in the destruction of Russia. Thus, both sides are seemingly prepared to continue escalation in this proxy war. There are many possible scenarios now for an accidental nuclear war as the conflict has escalated beyond the control of either side. For example, Ukraine recently fired a missile into Poland and then attempted to blame Russia. The West rejected the claim by Ukraine, otherwise we could have been in a nuclear war by now.

Gulan:  Do you believe that the world order should be rebuilt on entirely different principles and values, if so, how do you envisage the fundamental features of that order?

Professor Dr. Glenn Diesen: We have a world order based on the sovereign state under international law in accordance with the UN Charter. If we abandon this system, then we will have nothing, and chaos would ensue. After the Cold War, the collective West enjoyed hegemony and began to move away from the UN Charter as it aspired to advance liberal hegemony. This meant that international law was replaced with the so-called “international rules-based order” based on sovereign inequality. This meant that under the guise of liberal values, the West had the prerogative to interfere in the domestic affairs of other states, topple governments, and invade countries. We now have a dual international order as the West demands the “international rules-based order” while the rest of the world demands international law. This conflict over liberal hegemony created the current conflict, and will need to be resolved.