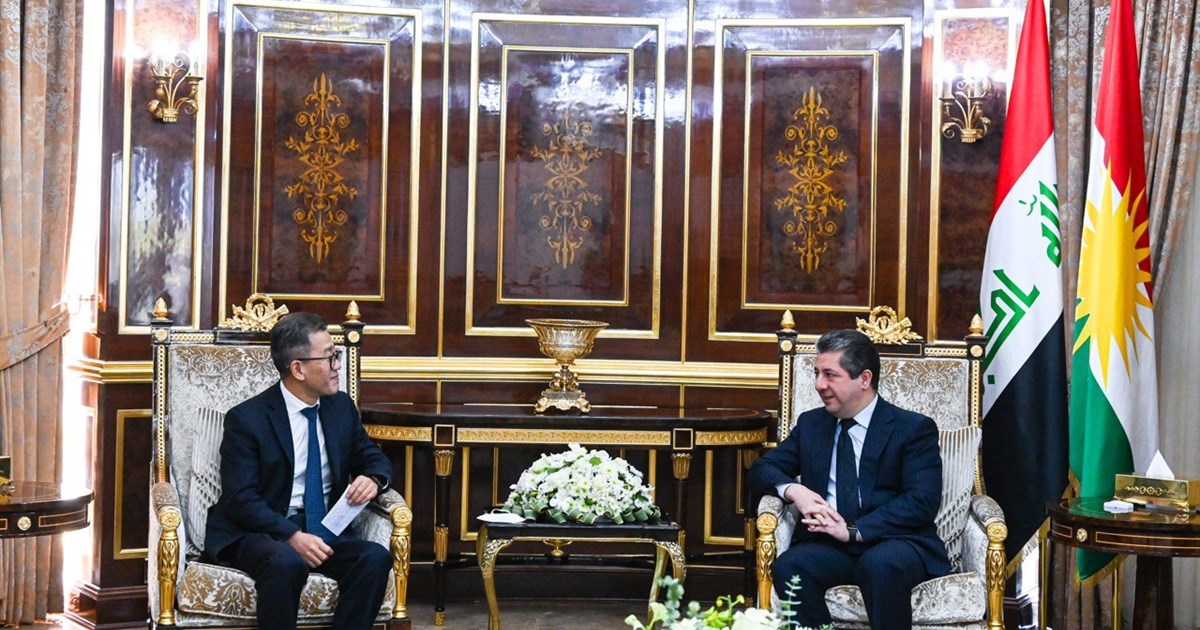 Prime Minister Barzani thanked Consul General Ruchi for his role in boosting his country’s relations with the Kurdistan Region, and wished him luck in his upcoming responsibilities.