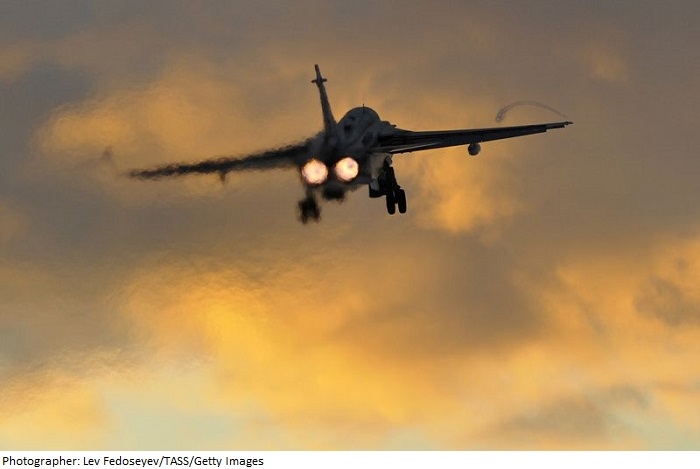 An Iranian fighter plane crashed near the central city of Isfahan on Saturday after its engine failed, but both pilots survived, media reported.

The pilots were taken to a local hospital, the official IRNA news agency said. It said there was a technical failure in the engine of the Grumman F-14 Tomcat that led to the crash.

A clip by the agency showed columns of smoke billowing from the remains of the aircraft in a desert area.

Iran’s air force has an assortment of U.S.-made military aircraft purchased before the 1979 Islamic Revolution and the Tomcat F-14 is American-made. It also has Russian-made MiG and Sukhoi planes. Decades of Western sanctions have made it hard to obtain spare parts and maintain the aging aircraft.