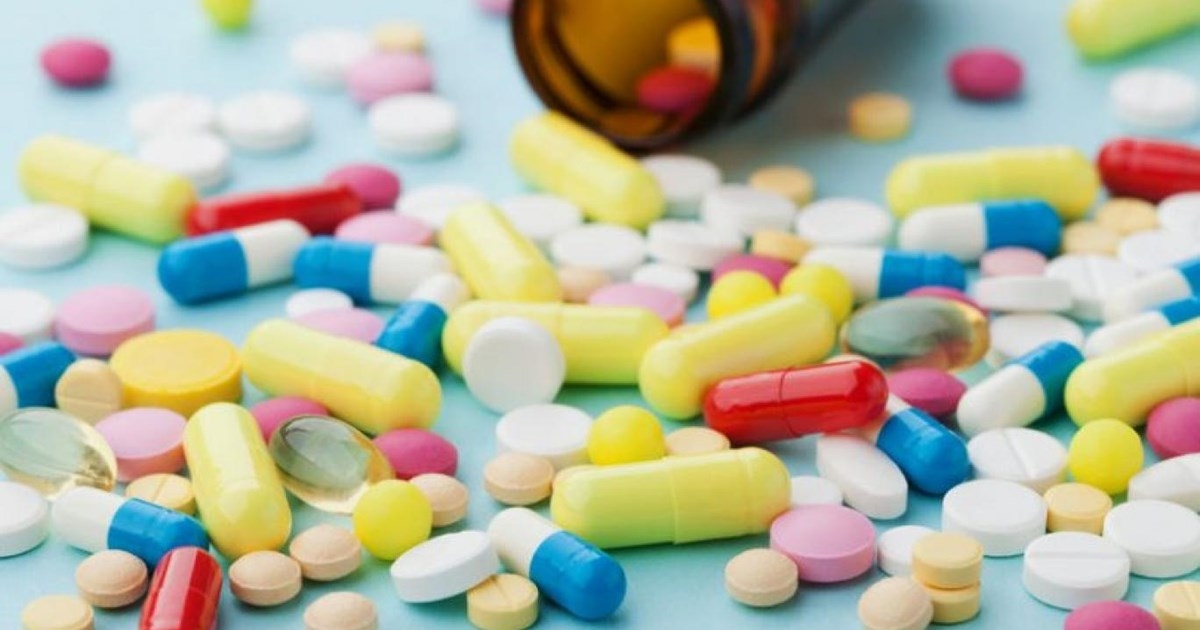 The KRG in 2019 enhanced its efforts to regulate the medicine market and provide adequate and safe medicines to citizens, limiting access to substandard and falsified medications that continue to pose a threat to public safety.

“Quality evaluation and testing of pharmaceutical products was the main issue” of the directorate, Dr. Sadiq noted, which is a process that they now perform in a set period of time that does not exceed 45 days.

The Directorate is the medicinal regulatory authority in the Region, it approves medicines, issues marketing regulations, performs inspections, grants licenses for the import and manufacture of drugs, laboratory testing, as well as determining the price of medications.

All medicines coming into the Kurdistan Region through the official KRG border crossings are tested in the pharmaceutical quality control laboratories. At first, we take samples from the importing company and inspect the quality of the medications based on European and American standards,” Dr. Sadiq said of their efforts at the directorate.

The KRG has provided the Directorate’s local staff with developed pharmaceutical testing equipment and machines.

Last year, in March, the Directorate approved a number of suppliers for the imports of effective medicines into the Kurdistan Region in order to purge the market of contraband and cheap medicines.

"We decided to select a number of reliable providers to avoid importing drugs from arbitrary providers," Dr. Sadiq said.

Pharmaceutical products approved by the Directorate have a bar-coded sticker indicating the name of the drug, the name of the provider and the price for which it is sold.

In the framework of its initiative of providing high-rate medications, the Directorate also has a national essential medicines list that includes effective and prime drugs which are approved to be imported to the Kurdistan Region.