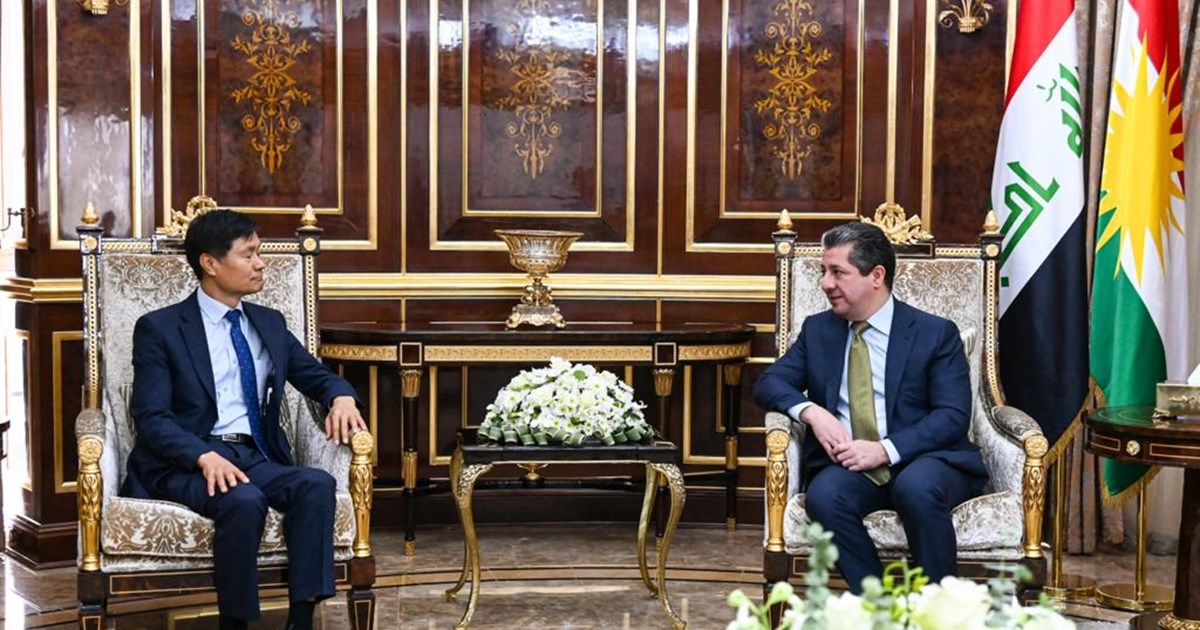 Prime Minister Barzani thanked South Korea for its involvement and support in developing the Kurdistan Region by carrying out several joint projects between the Kurdistan Regional Government (KRG) and the Korea International Cooperation Agency (KOICA) in various fields, particularly in digitilizing public contract systems to limit the waste of public wealth, reduce bureaucracy, and promote transparency, as envisioned by the Ninth Cabinet’s agenda.

Ambassador Sung-soo briefed the Prime Minister on South Korea's projects in the Kurdistan Region, stressing the importance of strengthening ties between the two countries.